IT'S BEEN A WHILE. 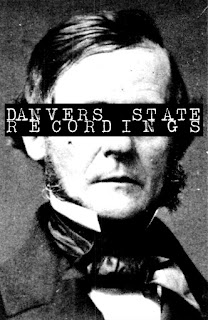 "Full disclosure: I struggle on the regular with operating DSR, and I've threatened to shut it down (only to myself and my wife) about once a week for years. Working on the KINTAAN and LVMMVX releases, and thinking about other acts I'd like to approach / have approached has me getting sort of excited about it again. As I said in this post, I'm doing something of a "reboot" of the label, which really just means that I have certain acts in mind that I really want to work with and I'm excited for these potential opportunities even though I've connected with pretty much none of them-- but I'm coming for you.


Connecting, and in some cases, reconnecting, with artists and friends that I admire has pushed me in this direction. This is a good time for industrial, noise and power electronics. New blood is moving in, while the old masters are still churning out good shit, and in some cases, their best work. Despite my vehement dislike of the concept of "scenes," I'm glad to be a part of this in any capacity, be it through releasing others work on DSR or creating my own awful filth as The Vomit Arsonist."

COMING THE WEEK OF SEPTEMBER 3: 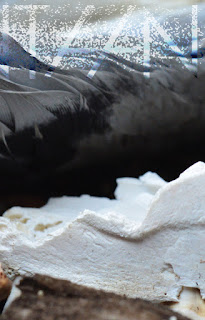 CD version will be available through Annihilvs, with an LP version coming later via Concrete Lo-Fi.
All versions will be available with a weed grinder business card / download card. Photos & details here: https://danversstate.storenvy.com/products/24588543-kintaan-untitled 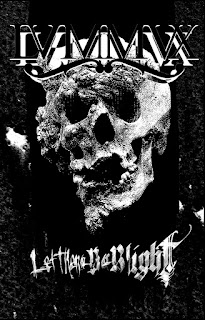